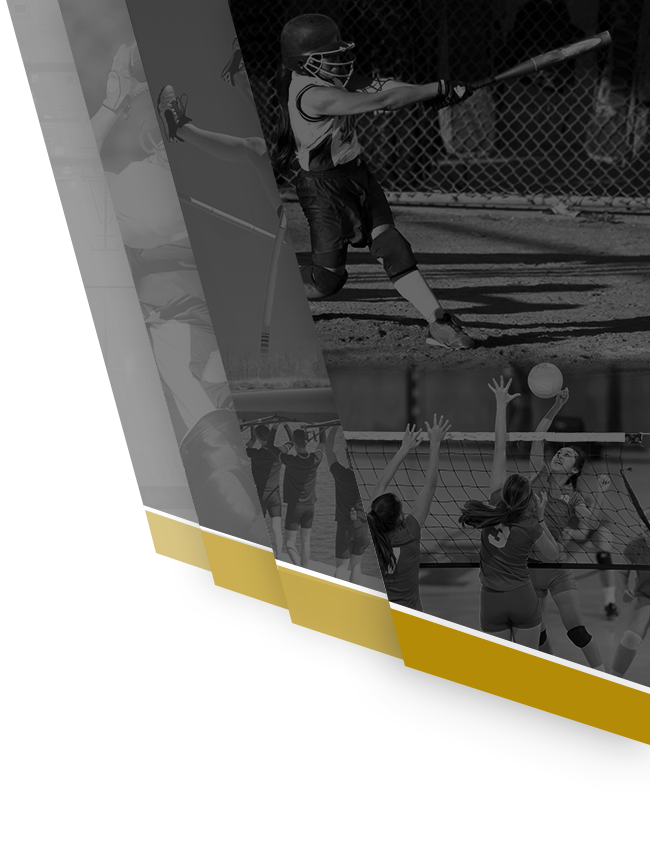 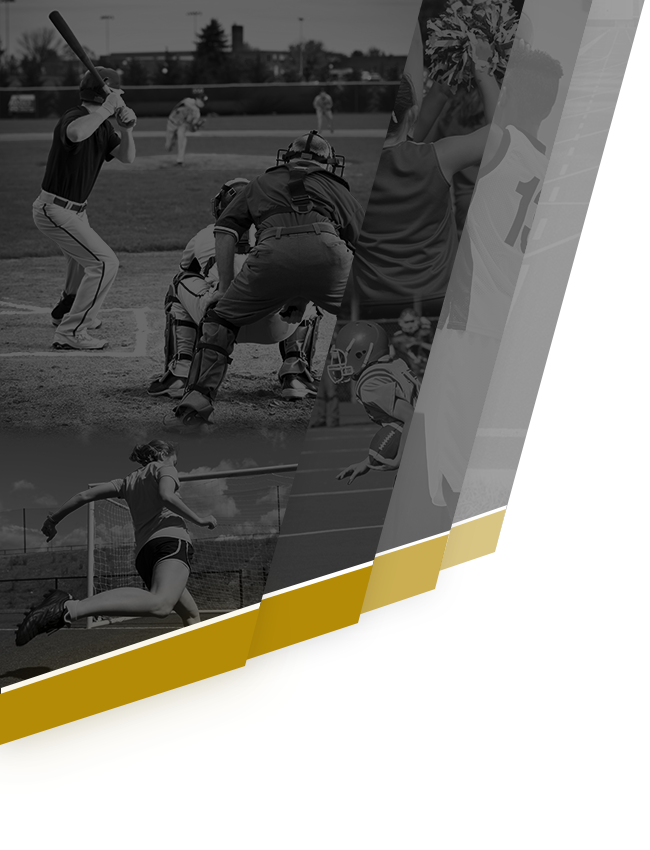 Buy into the program. Accept your role. Trust your teammates. Do not be outworked. These are some of the principles that serve as the foundation for the boys basketball program at North Point High School, led by Head Coach Jimmy Ball. Friday night the varsity team hosted Great Mills in a game that embodied the above principles.
For the first time this season the Eagles showed glimpses of what they are capable of on defense. On the defensive end, the Eagles had 16 steals (7 of 8 players had at least 1 steal), 4 blocks, and 30 defensive rebounds (every player had at least 1 defensive rebound). From starting in a zone to turning up the pressure in a man defense, the Eagles were relentless in wanting extra possessions.
On the other end of the ball, 4 Eagles catapulted above the rim for one handed dunks; McManus (33) got the Eagles first dunk on a fast break that prompted the gym to stand to their feet. Soon to follow was Thomson (22), guard Gibbs (2), and lastly guard Vicks (11). Sharing the ball was contagious among the Eagles as they tallied 22 assists to end the night.
Junior guard, Jalen Gibbs (2), led the team in scoring with 23 points. While big man Lamont McManus (33) tallied a double-double, 13 pts and 13 rebs.
Eagles are home on Wednesday, January 20th, hosting rival Thomas Stone High School, tip off is scheduled for 6:30 p.m. The Eagles are entering Wednesday riding a 4 game winning streak since the new year started.